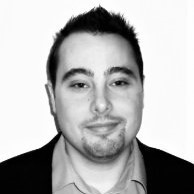 This is the second community spotlight, which is a series of articles highlighting people that take part in the local Danish non-profit Infosec communities/organisations in Denmark.

Tell us a little about yourself, work/background and why you got interested in information security

I’m a father of two, and you might say that my life peaks this year, as my age now is the same as “The answer to life, the Universe and everything” (42). I work in the public sector as an IT Security Consultant at Region Nordjylland. So, my way into InfoSec might differ a little from most people.

After finishing my HHX (High School education with focus on Business and Trade) at the beginning of this millennium, I tried studying for a degree in Math and Economics, then changed to Economics, but math only with letters quite wasn’t my playing field, I’m more the “applied” kind of guy. So, I utilized my lorry drivers license and started as an apprentice to become a skilled lorry driver. Back then it was about the time where digital tachographs became a thing, and as I’ve always been interested in IT, the perspective and flaws of this design was interesting.

Fast Forward some years, I was working at a factory, when a study released by 3F (major union) showed that 23% of persons from my birthyear would be facing early retirement due to physical wear and tear on their bodies. It was the same year as NotPetya was the thing, so when I had the opportunity, I signed up for an AP in Information Technology at UCN in Aalborg. My interest in IT in general, the NotPetya situation and things like knowing how to ping flood people off IRC have contributed to my interest in InfoSec. 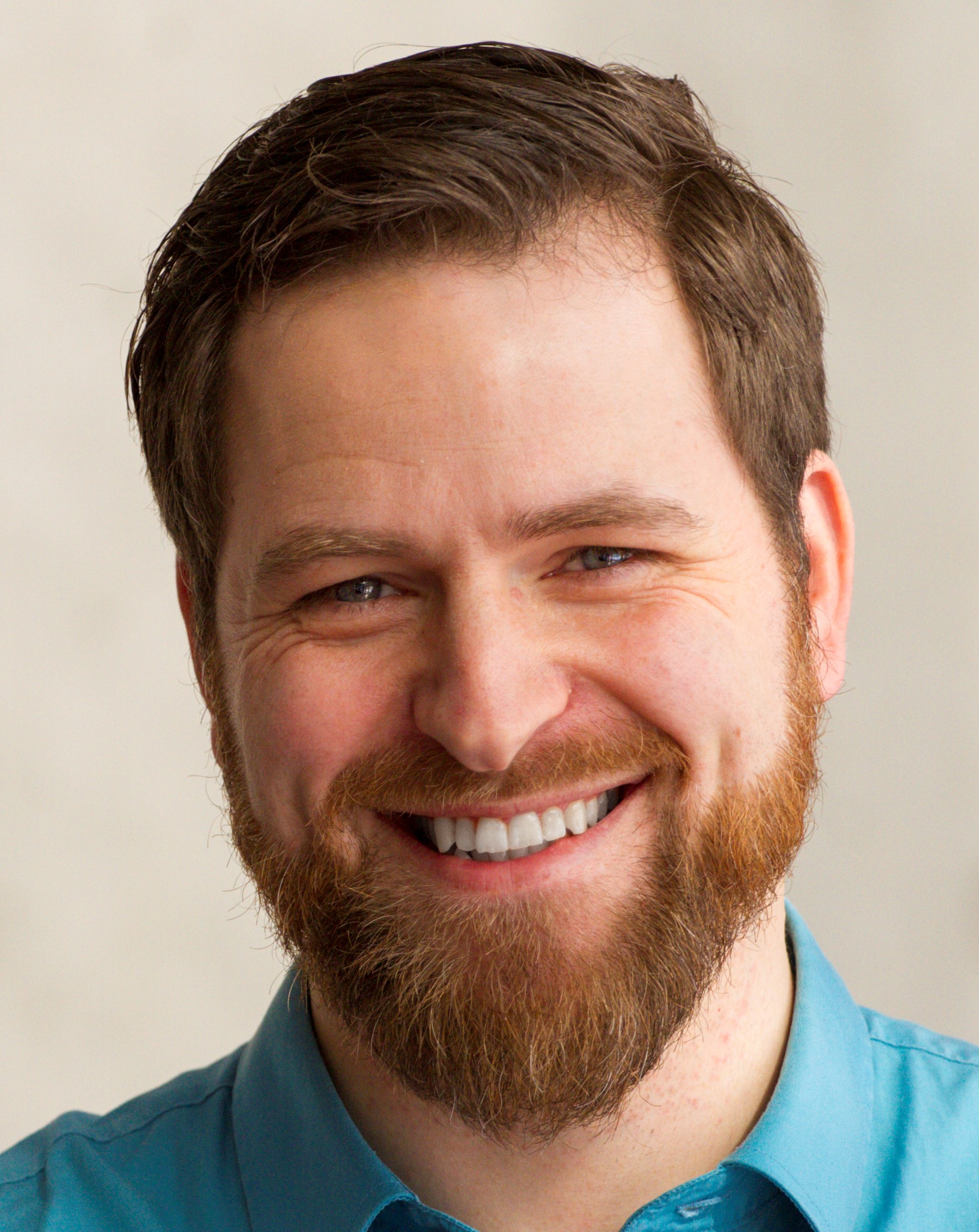 If you should give any advice to yourself when starting your infosec journey as what would it be?

Relax, trust in your skills, and while open to the broader perspective, find your niche. Find something the others can’t do.

How did you find VSec and how long have you been a part of the VSec community and what are your thoughts about the infosec community in Denmark in general?

Also what handle/alias can we you behind on the VSec Discord server and how to connect? Actually – I don’t remember, but it probably was through a LinkedIn post by you (Kristian Bodeholt) – but… a year maybe? But I believe that to be a good thing. It just feels like a safe zone, so how long you’ve been a member doesn’t really matter – and after all, the concept of time is just a social construction 😉

I may get some flak for this, but… to me it seems that the infosec community is kind of divided in two. Either you’re in IT Sec and a technician, or you’re a paper pusher in GRC – and techies can tend to think that the latter doesn’t matter. But we do need both, and we need to work together in order to create a safer usable environment for the end-users and to create business value.

You can find me on the VSec Discord as @ahoffskov, or catch me at LinkedIn: https://www.linkedin.com/in/ahoffskov

Thank you for sharing your thoughts with the community! If you should point to someone in the community that the next community spotlight should be about, who should it then be?

Ooh, this is a tough one – but I think it would be interesting to put spotlight on Dennis Perto (LazyDK) especially in gaining knowledge about how you balance work, life and family in a semi-remote session where you live rather far from your workplace.

You May Also Enjoy

Event logs are a great way to detect adversary activity on a windows machine and be able to tell the story of what and how it happened. Unfortunately, there ...

This is the first community spotlight, which is a series of articles highlighting people that take part in the local Danish non-profit Infosec communities/or...

Using security.txt to improve communication and collaboration with the infosec community

There have been multiple cases where attempts to contact security teams have had a bad outcome due to missing/unclear security disclosure policies and the ge...

VSec launched a few months ago and already we have rocketed to over 300 active users. 🎉